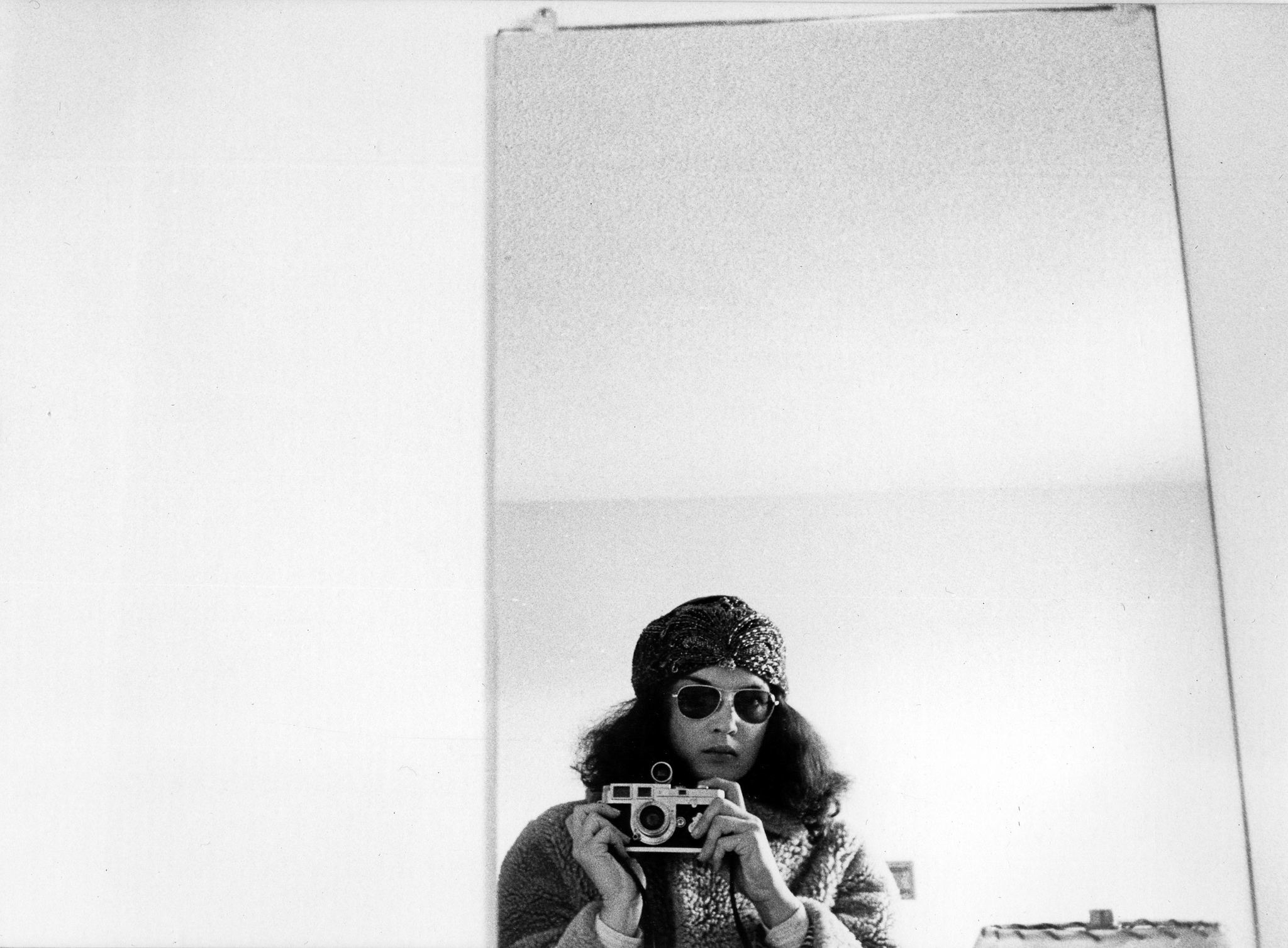 Women or the woman is the essential status symbol in this world, more than anything else. The choice of the right woman to represent man and his power is essential. Once a man has made his choice, he is expected to stay with her – after all he is expected to demonstrate reliability. So when a relationship splits up or a marriage is divorced, this is regarded as a failure, in some cultures more so, in others less.

If men are highly competitive and success-oriented, women cannot expect them to change once they have passed into the matrimonial home. They will still act in the way they have been brought up to act in a world they have been conditioned for. So, they will usually – unless they have trained themselves exceptionally well – react very defensive and negatively towards any form of critique. In the world of survival friends and staff are expected to support one another.

The same sort of negative reaction often occurs if their wife or loved one is not happy. Most men interpret this as personal criticism as they feel responsible for their wife’s happiness. And they react accordingly: they defend themselves, often even getting angry. Their spouse feels more unhappy, as in revealing her unhappiness she had hoped for help rather than admonishment.

Men should be criticised only in the appropriate situation, which is very often not right away. Likewise a woman’s unhappiness should not appear unless it is the right moment. What is the right moment? It has to be a moment in which a man feels secure of the support and love of his wife. There has to be enough time to talk. The problem is that if women choose this moment regularly for criticism, men will instinctively begin to avoid such moments.

Women are often the initiator of talks about problems and unhappiness. Almost as often they find that men are unwilling to talk about them. Most men do not like problems, conflict, pain or arguments. They prefer not to talk about difficult topics and expect and hope that their spouse will be able to resolve them herself. For many women, however, it is most essential to be able to talk about everything with the man they love. When the desires do not match, and the man reacts as described, the woman must attempt to solve these problems without his help.

It becomes more difficult if the problems can only be resolved with his help, i.e. the woman is unhappy as a result of his behaviour, habits or what he says. A woman can, of course, make a man listen to what she wants to say. She may even be able to make a man do what she wants, but it is not certain that he will do this beyond the one time she asked it of him. Most men are set in their ways. If a woman wants a man to change his habits, her chances of success are not certain. She then has to decide how to live with those habits or if she cannot, if she has to live separately.

Not many men are prepared to change. Their defence-system and survival techniques condition a certain way of behaving. The danger that such systems dysfunction if changed is high, so they tend to be very conservative in that respect. Fortunately democracy provides a society in which personal freedom and liberty is possible and so we, men and women, may be able to find new ways of living together with greater respect, even where maintaining this respect may necessitate more distance between one another.