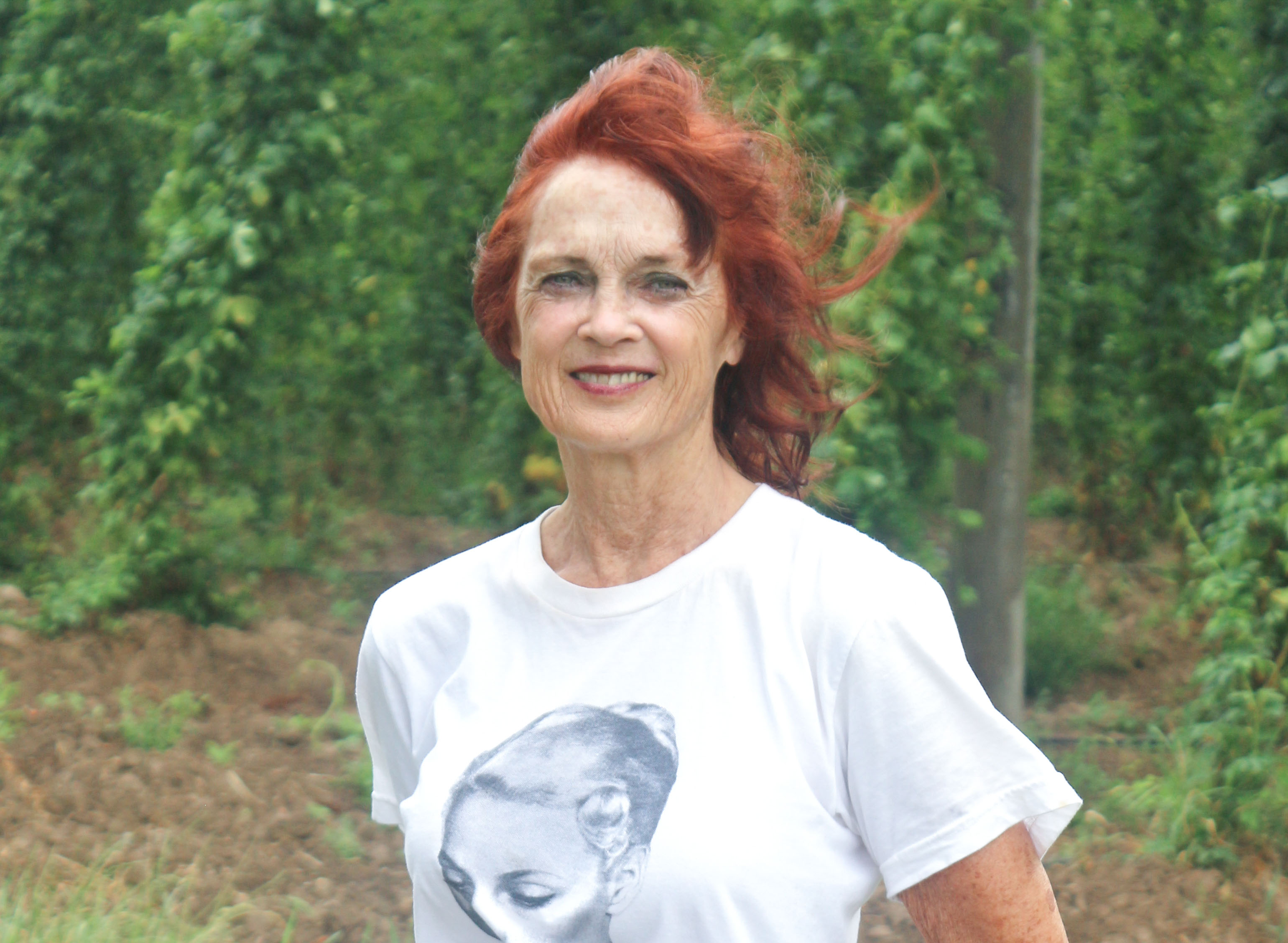 MARION: Linda, my question is: Do you believe, that there is a male and female gaze?

MARION: In what regard?

LINDA: I’m not sure if we are born with it or if it’s in our genes. As I never had a child, I can’t say much about early life. But I absolutely feel, that it is developing. As soon as we have our own experiences and remember visual and acoustic information, I think we start to have a certain view, which marks how we see the world.

MARION: And why do you think that there’s a male and female gaze?

LINDA: I can only go from my own experiences, especially those as an artist, a photographer. As a reaction to my early works with the camera men often told me: Oh, you seem to have a female gaze, a female vision. You’re using colors. I wouldn’t have done it this way. – I wouldn’t have done this or that. This is not in terms of all topics – I do think that there are also things about which men and women have similar views. There’s no standard, according to which it is always this or that way.

MARION: In your opinion, what are the topics about which there are different views?

LINDA: Definitely photographing women and interpreting female feelings. I can assure that many works I’ve done have a femininity – so I was told. But when the topic becomes a bit broader or reaches archetypes which are understood by both men and women, then it leaves this zone.

MARION: What kind of archetypes?

LINDA: I’d say regarding landscapes or abstractions, in architecture. With these pictures I’m not sure if there’s a visual difference or another view. I think, regarding behavior, social consciousness, spirituality, then there is the goddess of spirit. If it concerns a topic which is in all cultures a female topic, then there’s a dialogue, a difference.

MARION: My next question is: Do you think that there is something like a female and male art? Or is there just one kind of art?

LINDA: Well, I think that feminists from the 70s, Judy Chicago and many other women, show that there is a female art. They examined vaginas and body parts, which have never really been explored in contemporary art and they made it into a topic. The answer to the question is Yes. We know, that the goddesses in India where portrayed with similar clitoral pictures and owned the same things, which where produced years ago. But when I entered the art world in the 60s and 70s, male curators where responsible. They were the moralists and decided what was art and what wasn’t. So, the women of this time answered with the words: This is our art. This is the vision of a woman. This is our contemporary aesthetic. Since early times pictures of goddesses and similar entities where made of men and women. I’d go further and say that men in early cultures where probably given the right to do so.

MARION: You were saying back then in the 60s and 70s curators where mostly men. Has this changed?

LINDA: I think we have a broad range. The young people today actually don’t know how the women movement really was. For them it’s unbelievable, because they have the right to be who they want to be. In the 50s and 60s on the other hand a woman was a mother and stayed at home. If they did art – and they could be painters, there were many of them – this was only possible in accordance with their family. But to declare yourself as an artist in the public was very difficult. It’s really interesting. I’ve read the biography of Alice Neal. She is known in the US as one of the leading artists at the moment. And she lives a very free live.

In the 60s and 70s she left her home in North Carolina or somewhere in the South and moved to Greenwich Village, where the Beatniks lived. She had her kind of life, but she was only discovered in her late 60s. The pictures she had in her house where considered to be a vision, a special vision. This was in the early 70s, when the women movement started. She became a role model for the way she saw people and for the kind of people she drew. No one wanted to buy these pictures. Yes, she made a couple of sales with the help of curators but in general she lived in Harlem and made portrays of poor people, of gay people – whoever fascinated her. And the latter topic wasn’t considered as appropriate for a painter male or female. She defined the feminist vision. I think it must be true that for the first time in history this kind of work was accepted. Are there still moralists? There are still many male specimens and many still don’t make it into the art world. But there are far more female moralists who can bring new thoughts into our culture.

The interview was made by Marion Schneider.